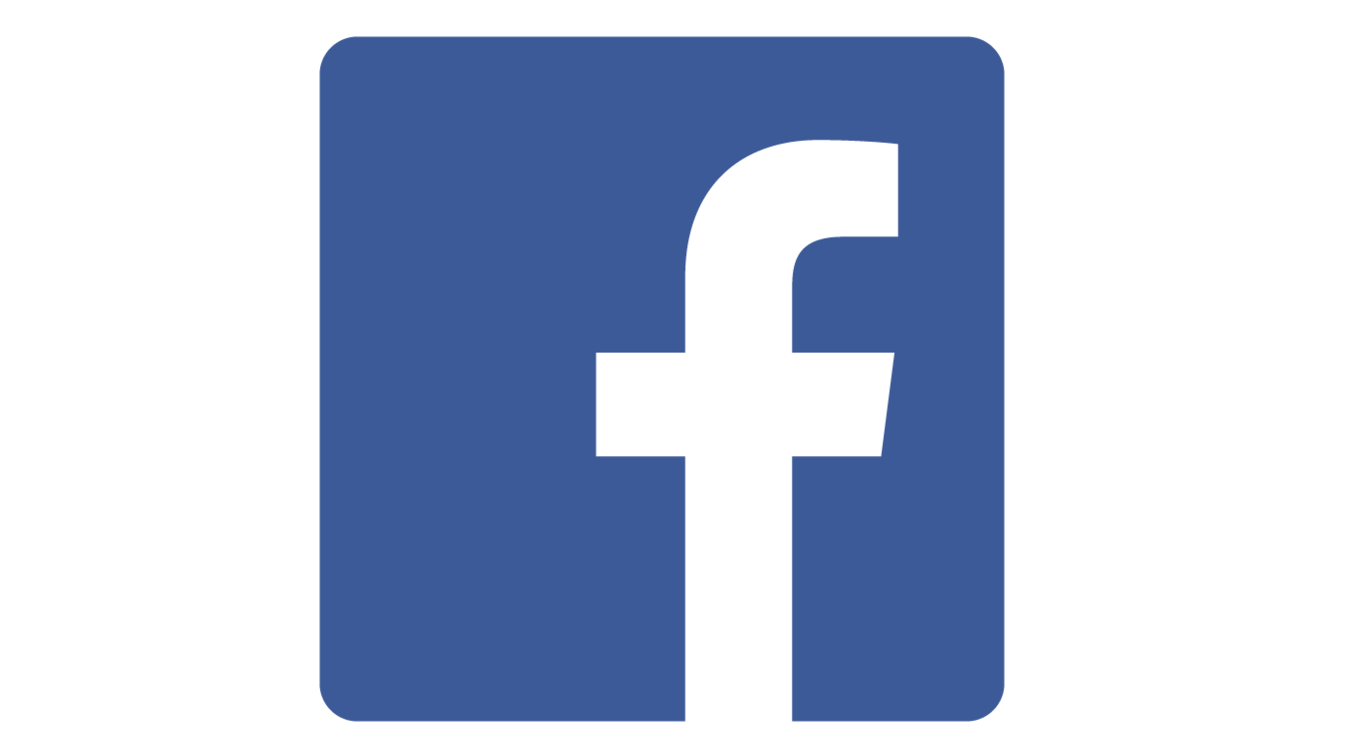 Facebook forced users always install Messenger to chat to fulfill their many purposes. But in this article I share with you how to chat right on the main application without installing Messenger. This helps operations more quickly and minimize the unwanted nuisance.

Since early 2014 it began covertly Facebook user forced switch used by messenger they launched. Therefore, the earlier version of the Facebook app install from being added to the chat. I have the Facebook app version v3.9 released on 11.29.2013. Of course, you can chat comfortably on the original application.

After a few days used this version. I feel pretty good to have more to share with you. Note that this is the version for Android:

Being old should take it back I found nostalgic about 3 years ago when Facebook is not fancy as today.
Of course it does not have features such as Reactions, live stream …
You should turn off the automatic update feature on the Google Play app store.
First time on Facebook will appear informing you install Messenger, the press ignored for live chat.